Tignes is a cosmopolitan, sporty and innovative resort that offers you a unique experience of the mountains. For winter sports enthusiasts, Tignes is first and foremost an internationally renowned ski resort that offers the best snow from September to May and a very diverse range of slopes.

The Tignes/Val d’Isère ski area (formerly known as “Espace Killy”) is made up of 300 km of slopes of varying degrees of difficulty that stretch from 1,550 m to 3,450 m in altitude.

Why go there ?
Grand Motte Glacier, opened all year long
More than 300 km of slopes
Easy access to Val d'Isère

The name of the oldest skiing region of the Savoie Alps says it all. Named after Jean Claude Killy, the triple downhill Olympic winner of Grenoble in 1968, a skiing vacation in the skiing region Espace Killy is always a benefit. Espace Killy is officially described as the most beautiful skiing area of the world encompasses three mountains and two valleys, and joins the two skiing regions Val d‘Isère and Tignes. The slope range for skiers is correspondingly generous, from beginner to professional levels. 156 slopes with a total of 300 kilometres of endless, wonderfully prepared slopes for every taste offer enough variety. Nearly 90 lifts transport ski vacationers through the skiing area quickly and conveniently.

Countless off-piste slopes, glacier slopes on the Grande Motte, slopes through the woods to Val d’Isere and into villages below Tignes entice true ski and snowboard aficionados to Espace Killy, along with numerous deep snow slopes or the world famous racing slopes at Rocher de Bellevarde in Val d´Isère – a defused version of the Olympic slope for men that is open to normal skiers. Sophisticated mogul slopes at the Solaise and the ski canyoning stretch into the Gorges de Malpasset round off the offer for professional skiers.

Thanks to mostly blue and red slopes, as well as numerous practice slopes with partially free ski lifts, the skiing region Espace Killy is also the ideal destination for beginners of all ages to gather first experiences on the slope. 821 snow canons guarantee snow from the end of November to May. 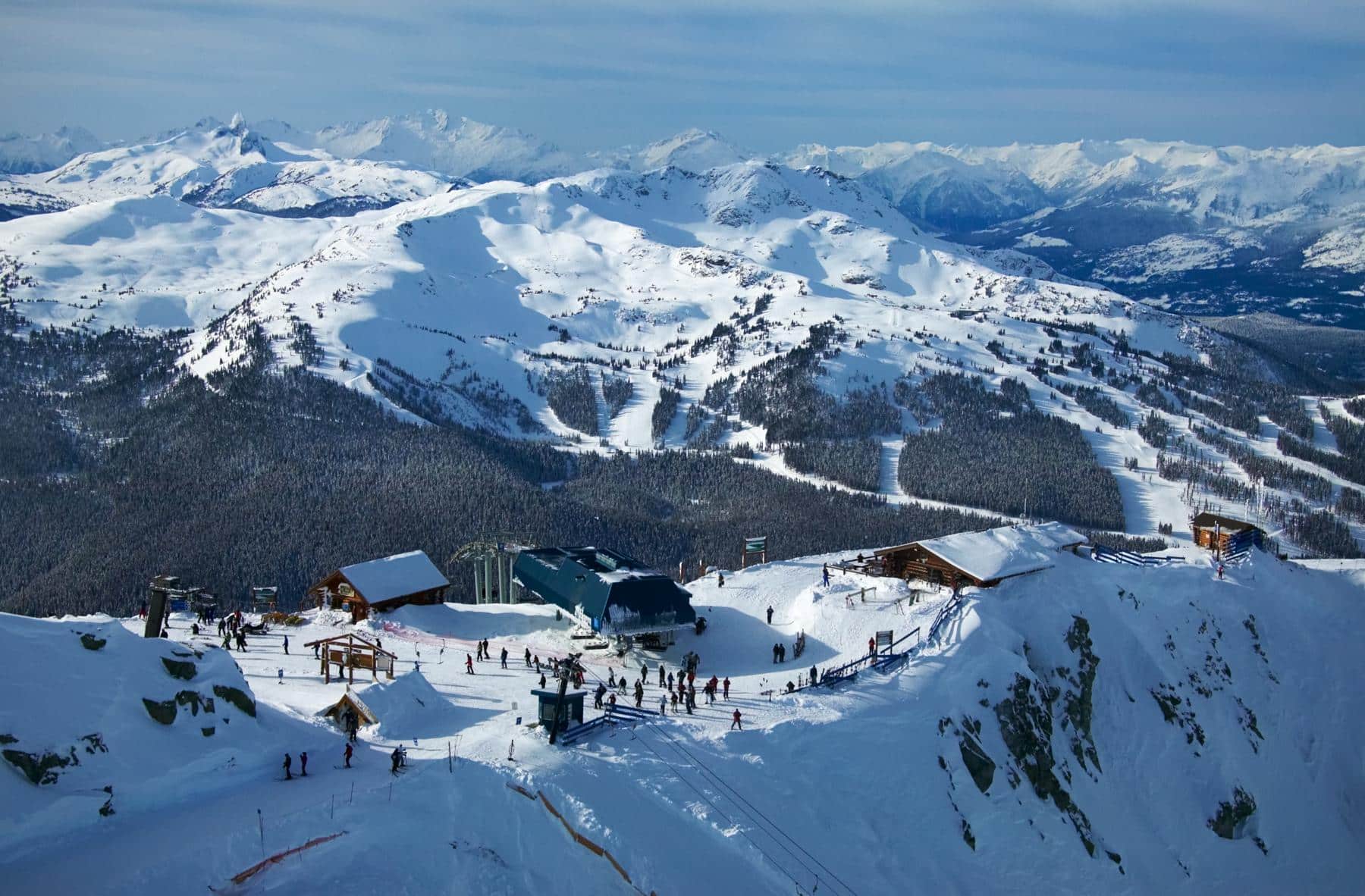 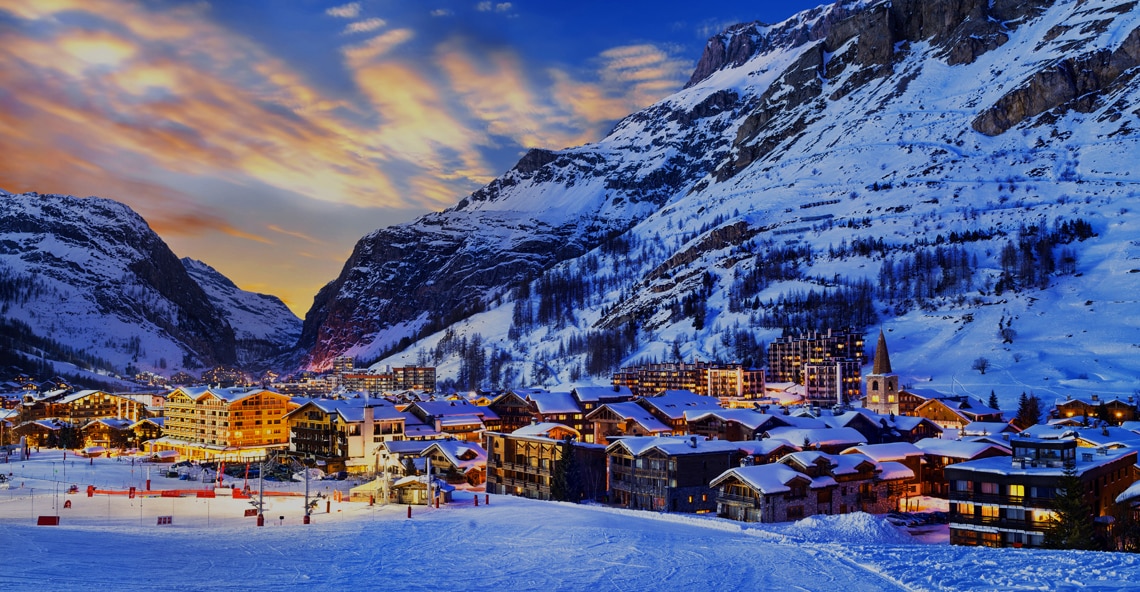 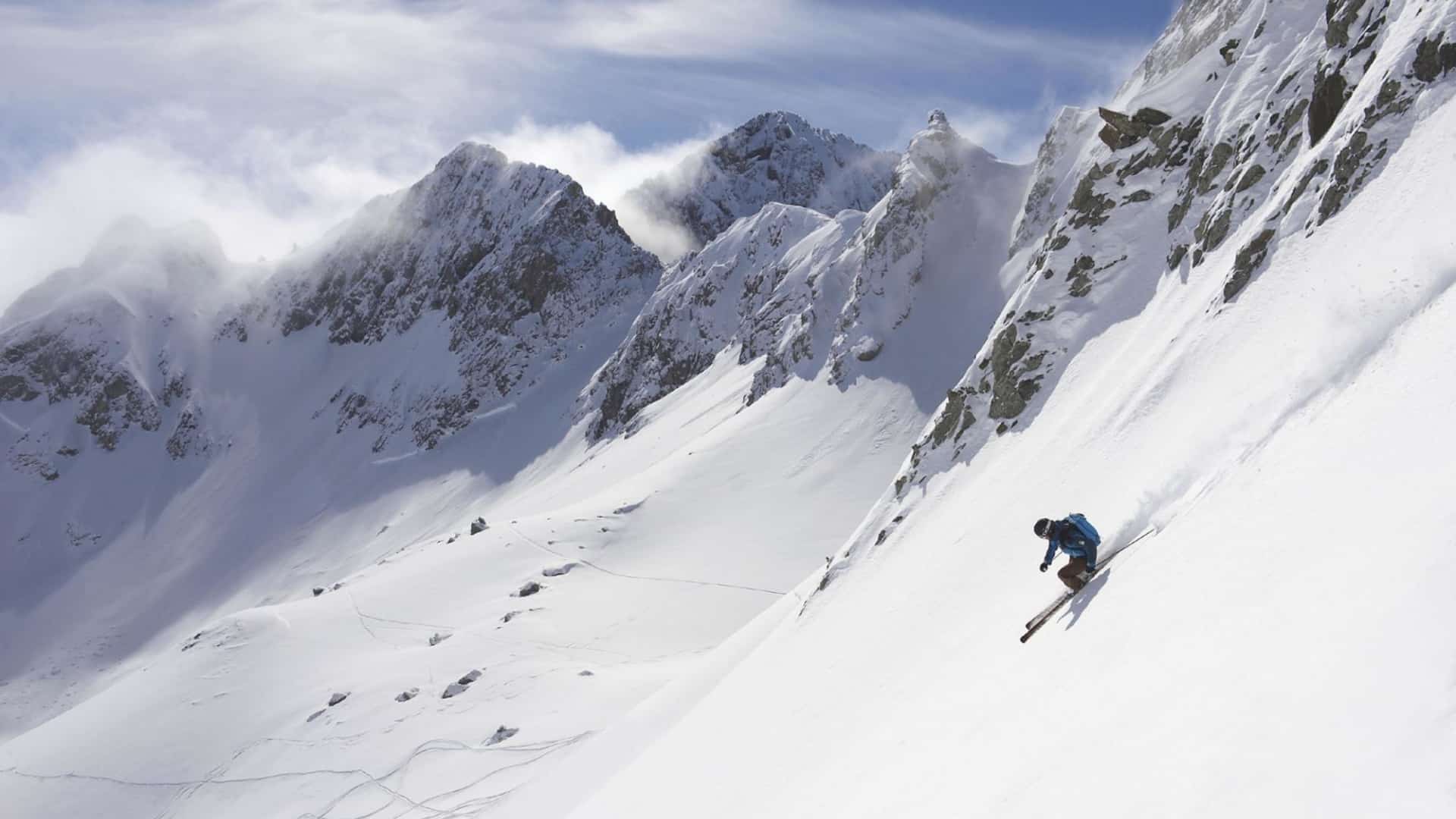 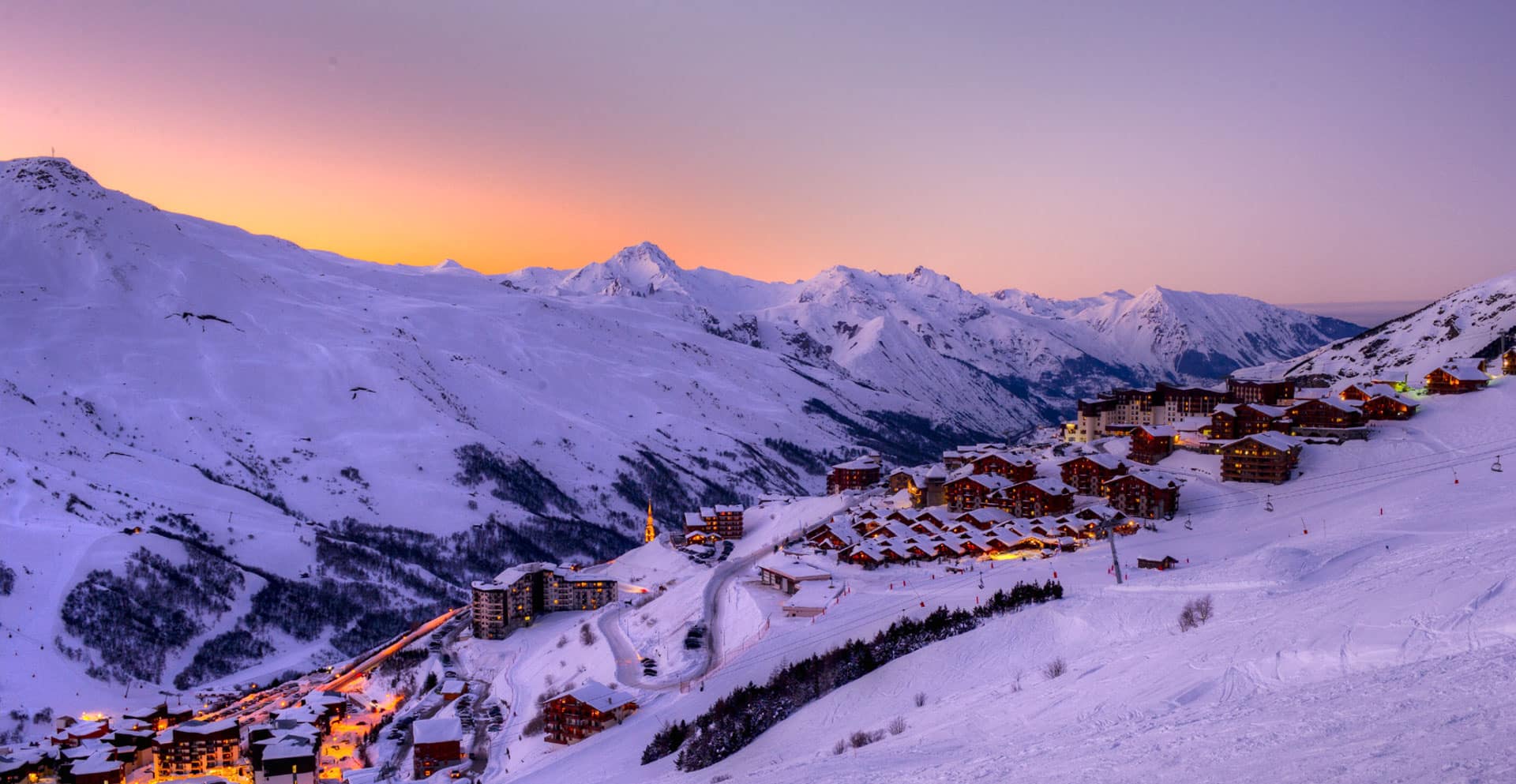 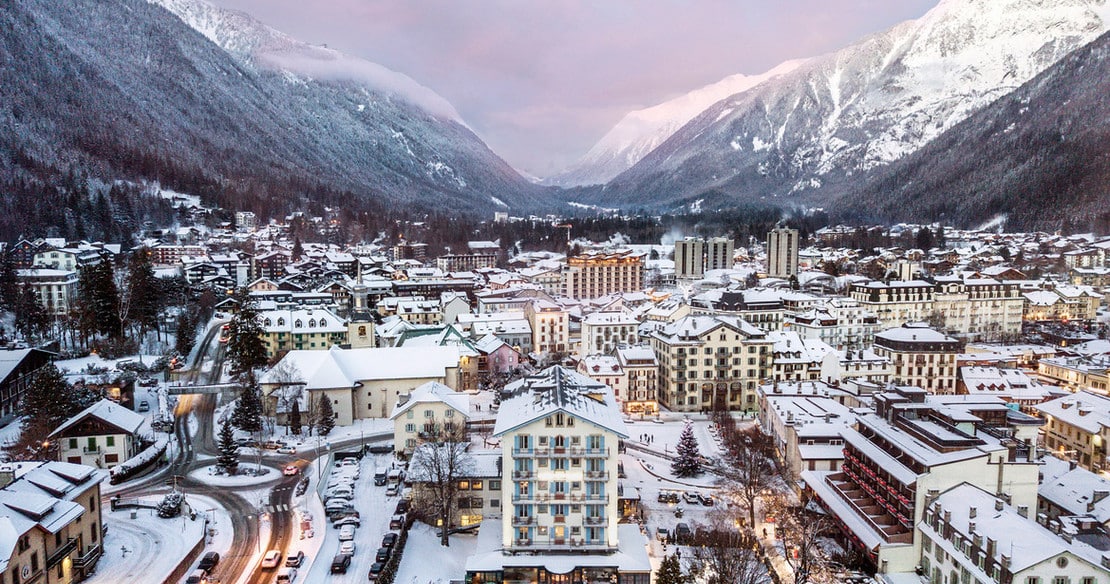 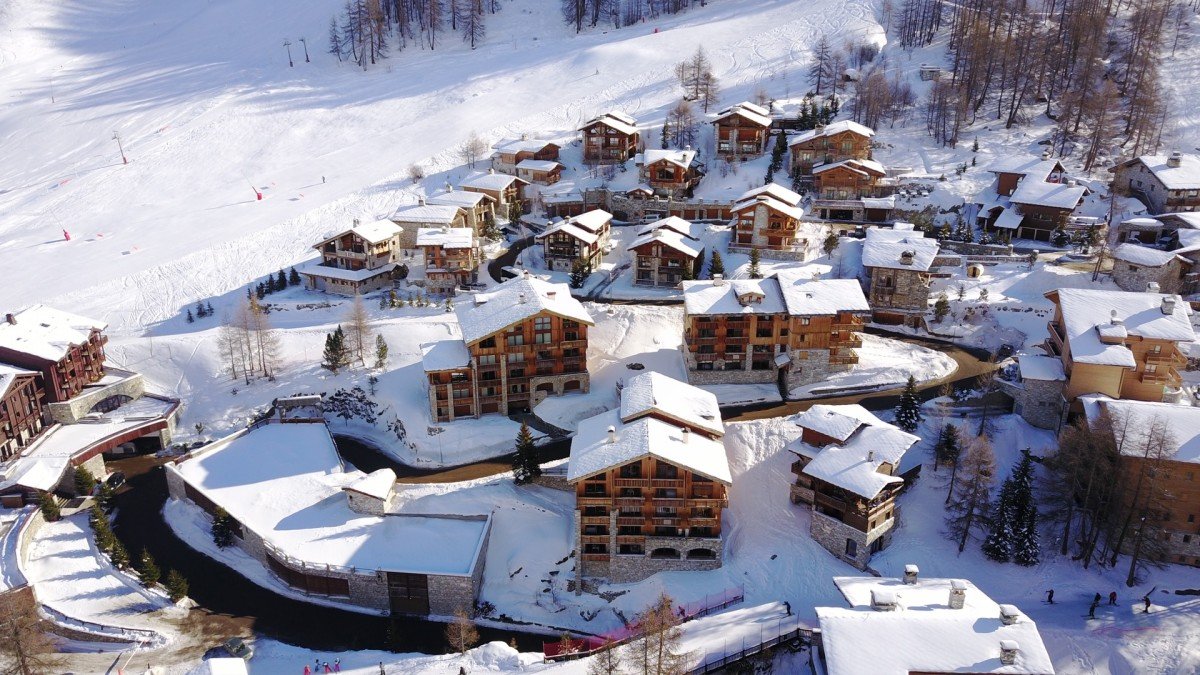 Apply today and get a quote for your next trip.

What make us different?

For over 30 years, we have been organizing luxury tours and sports trips to various locations around the world.  Wherever you want to go, there is a travel expert specialized in your destination who will give you recommendations of all kinds.

Sportvac is the reference for ski, vineyard, bike and group trips organized all over the world.  Never outsourcing, in more than 25 countries and with more dates to choose from than any other company. Enjoy memorable vacation and activities for the whole family!

Describe to us your ideal trip and the type of experiences you want to achieve. We’ll match you with one or two knowledgeable and carefully qualified travel specialists who best fit your type of getaway. Large choice of destinations worldwide.

Let's start planning your trip together!
Need advice or help with your reservation?

At Sportvac, we believe that rewarding travel experiences begin not only with choosing the right destination, but also with the right mindset.

That means helping you have fun planning your vacation by suggesting great places that match your imagination.